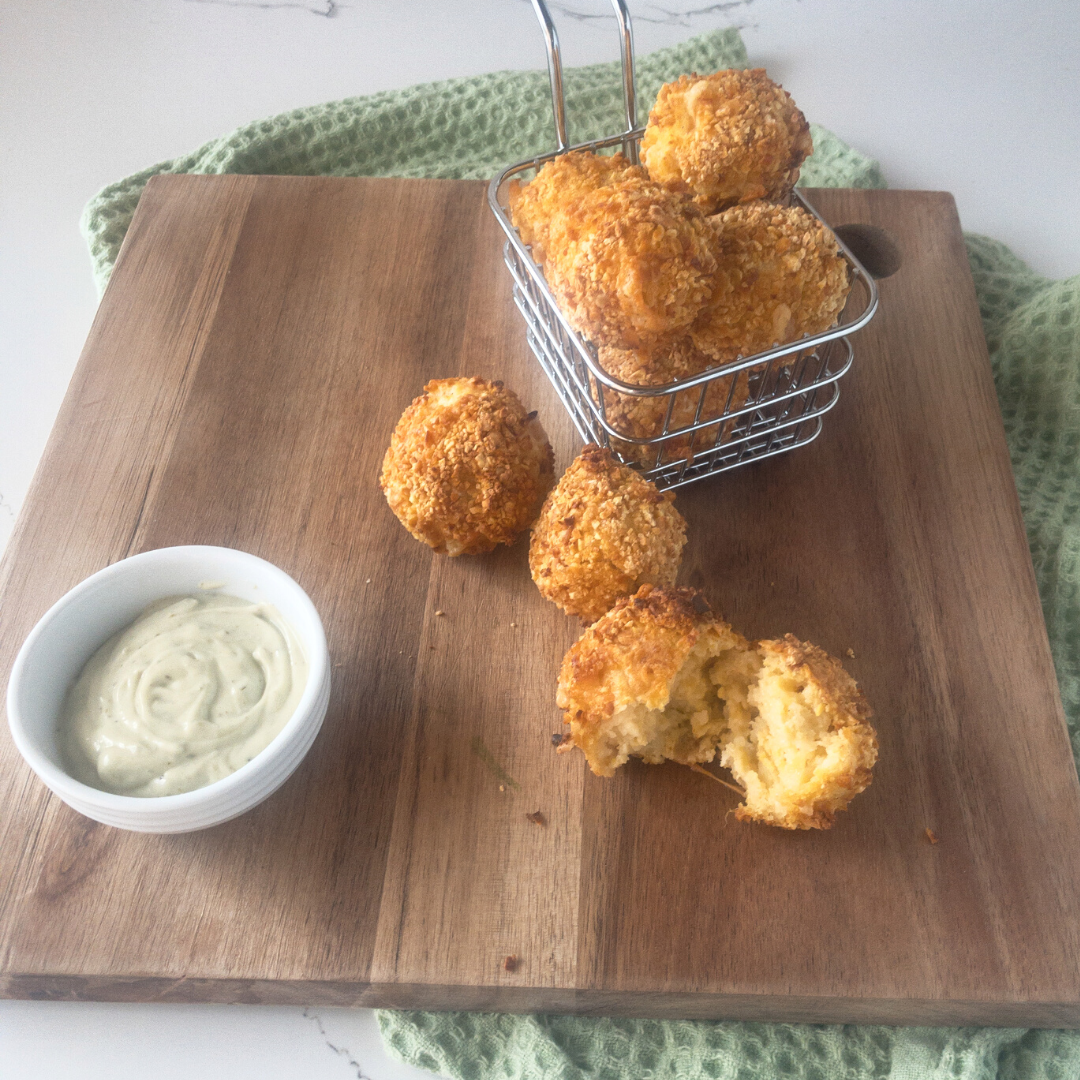 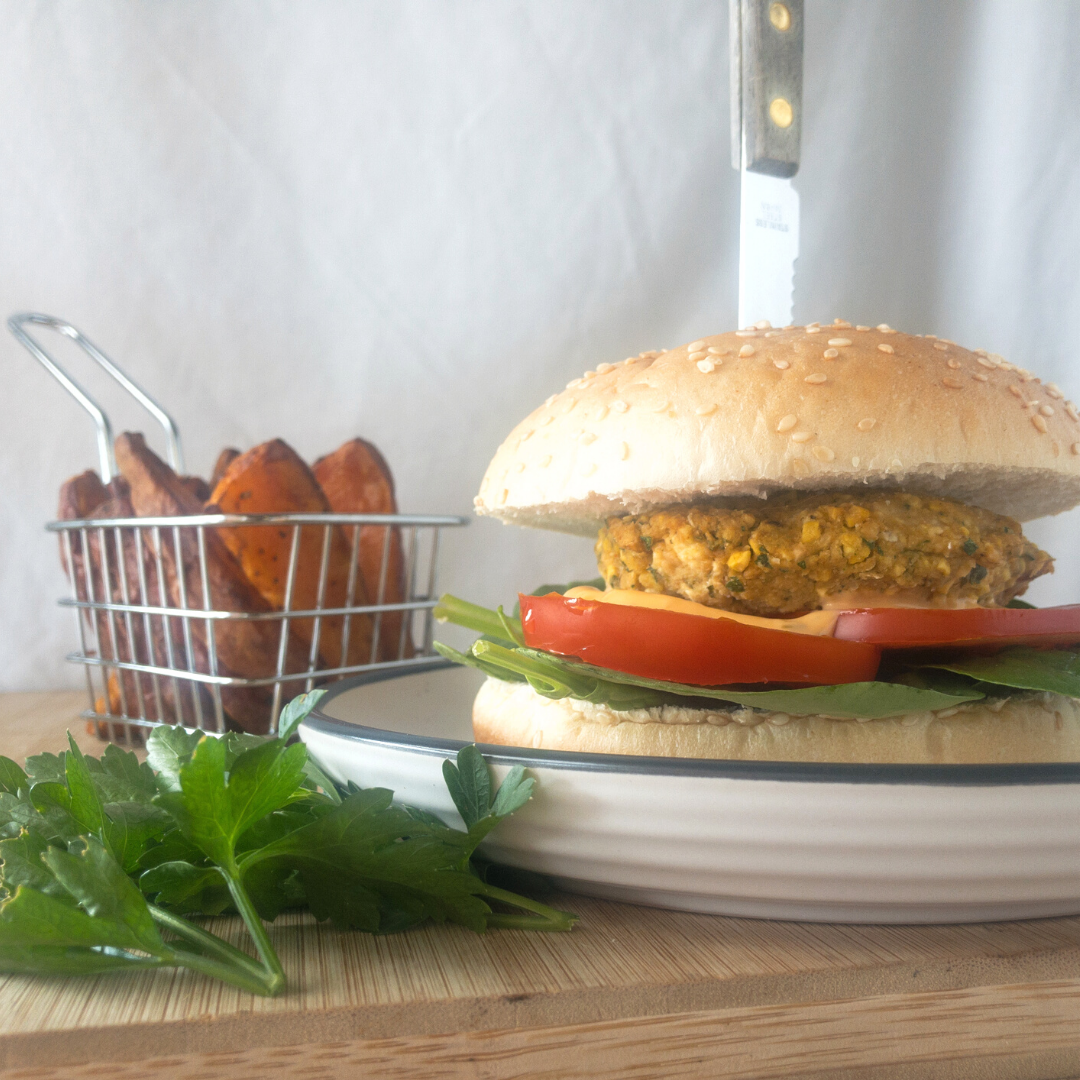 Inspired by Keep It Cleaner recipe. 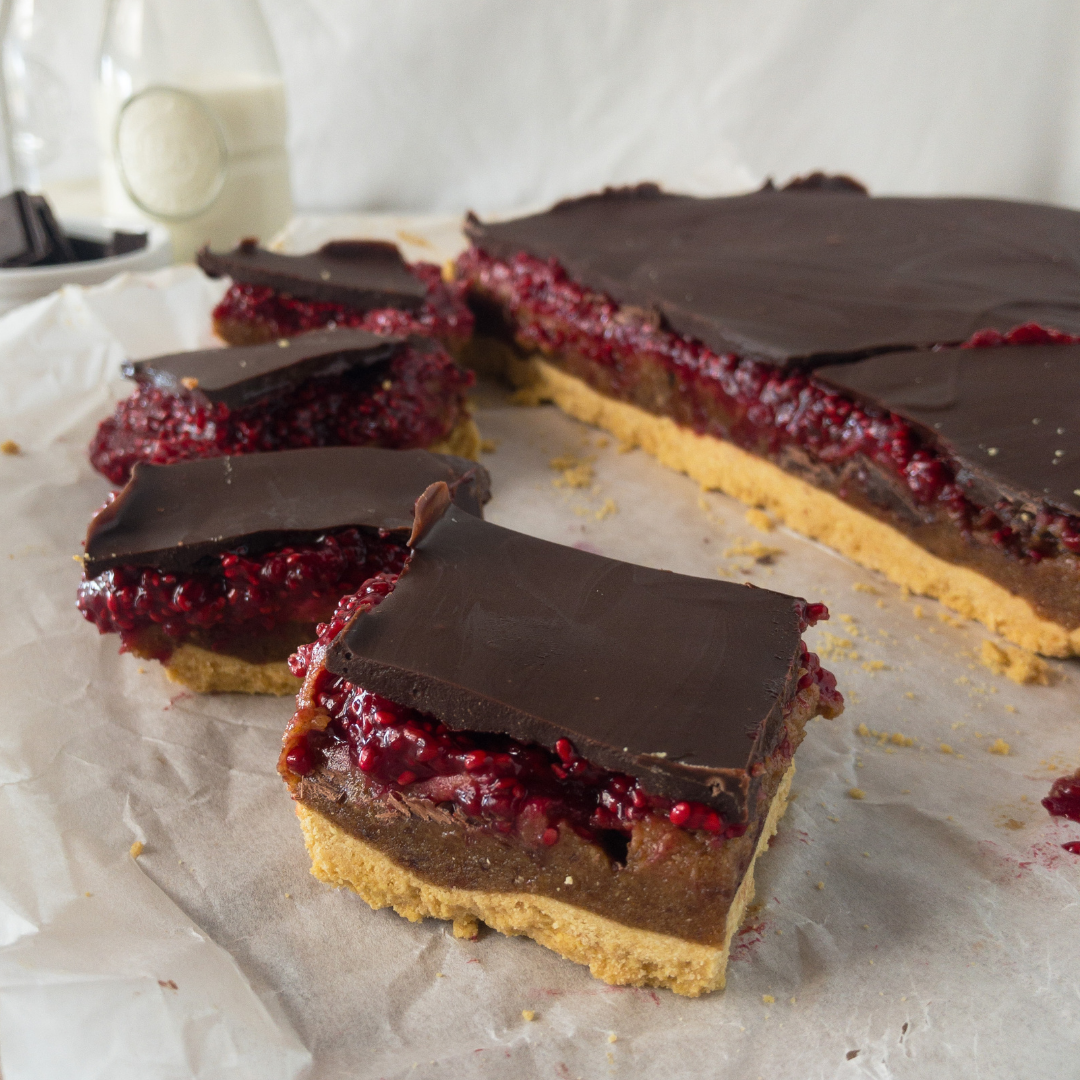 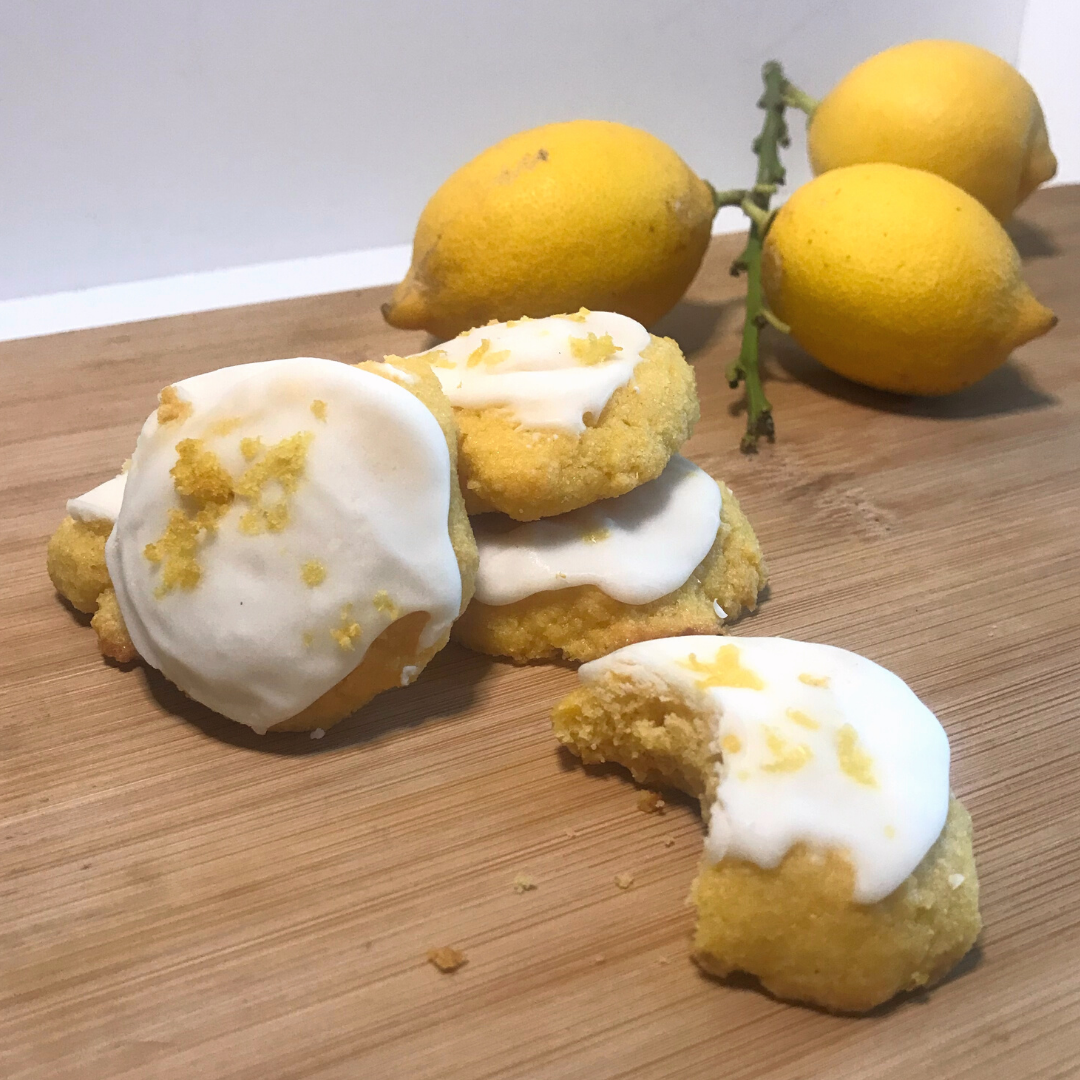 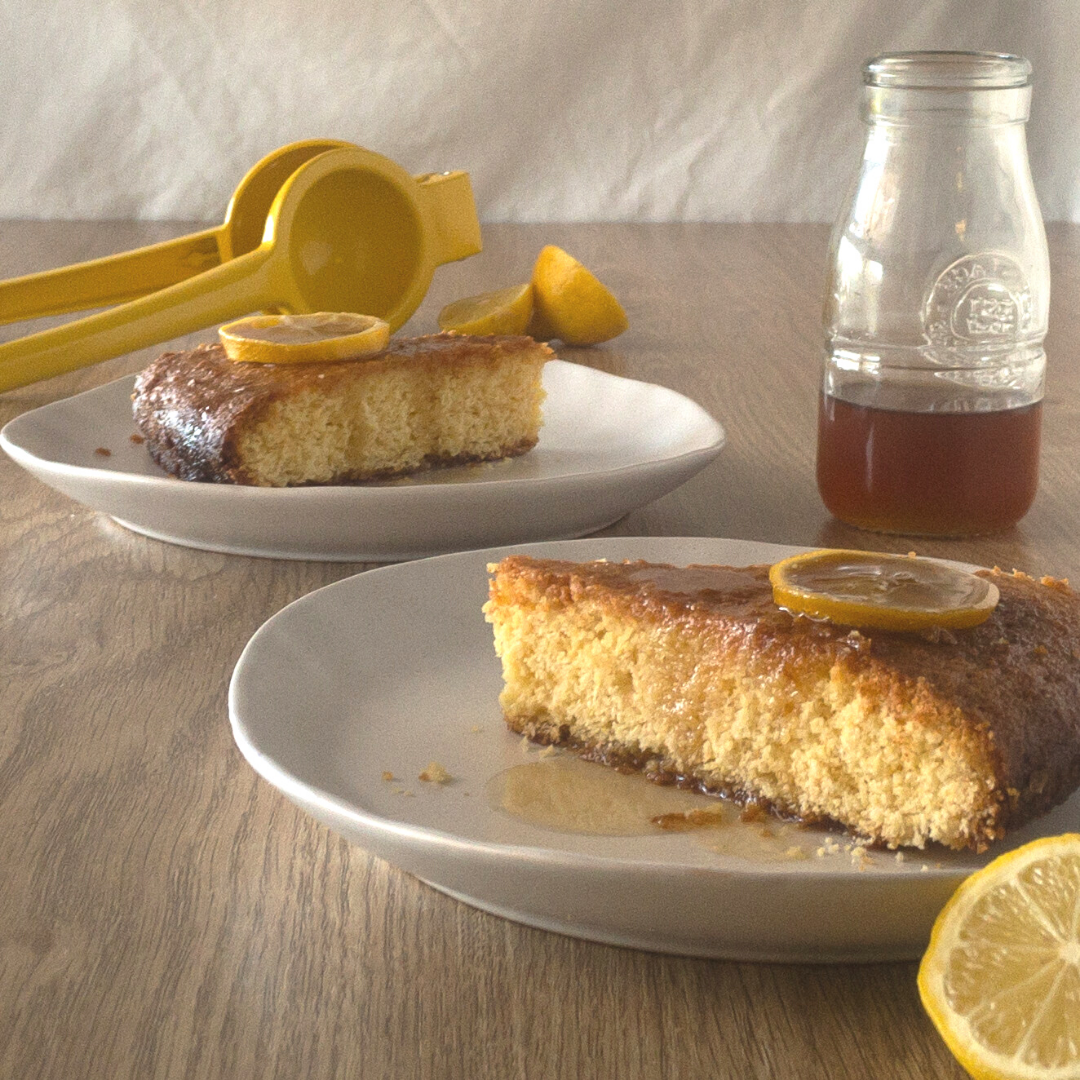 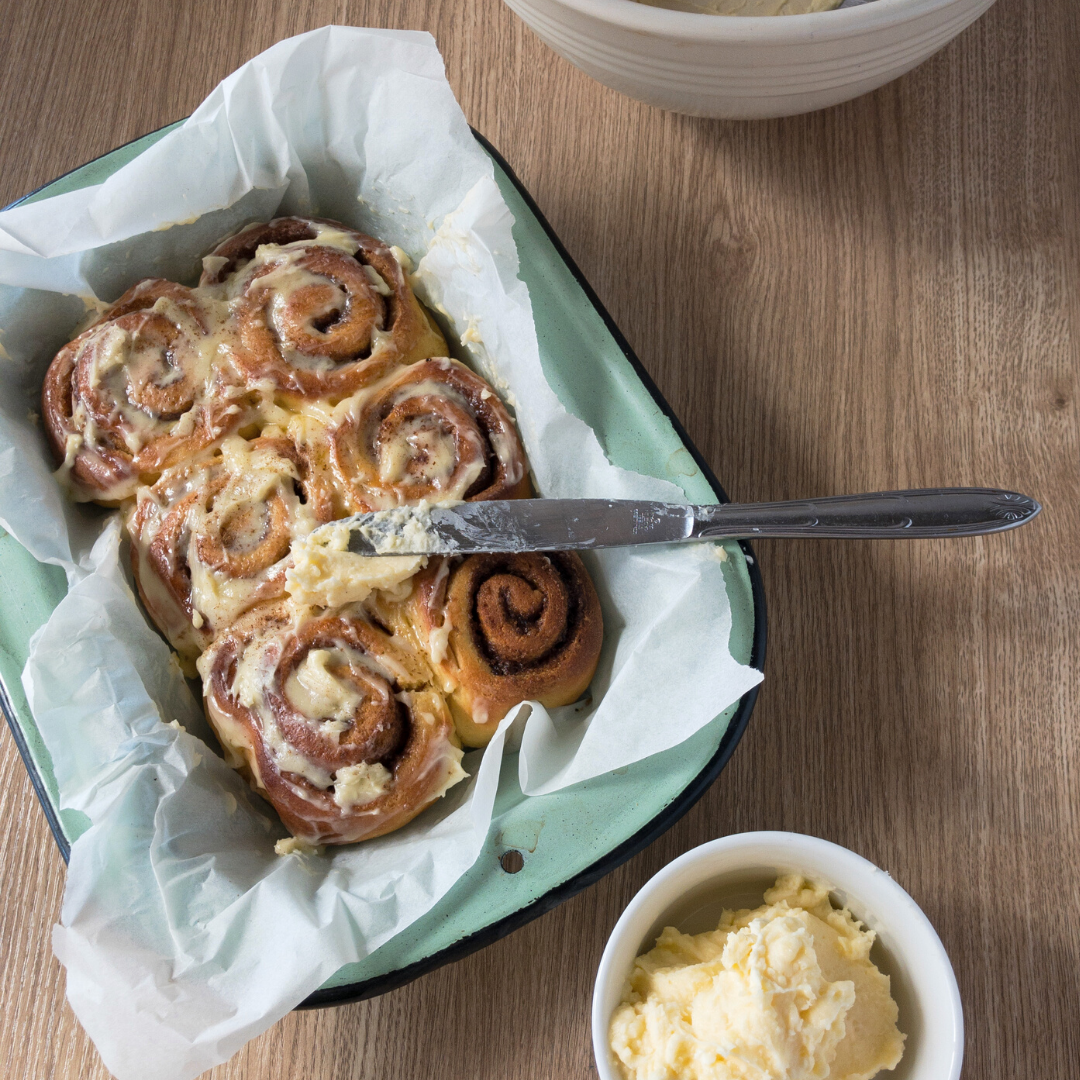 Place the milk, yeast and 1 tsp sugar in a small jug. Stir until well combined. Set aside for 5 mins or until the mixture is frothy.

Add the egg, butter and 1 tbs water to the milk mixture. Whisk to combine.

Combine flour, salt and remaining sugar in a large bowl. Make a well in the centre. Add milk mixture and use a round-bladed knife to stir until a soft, sticky dough forms. Turn onto a lightly floured surface and knead for 10 mins or until smooth and elastic. Place the dough in a lightly greased bowl. Cover loosely with a clean damp tea towel. Set aside in a warm, draught-free place for 1 hour or until the dough doubles in size.

Meanwhile, to make the cinnamon filling, place the sugar, cinnamon and butter in a small bowl and stir until a smooth paste forms.

Preheat oven to 200°C. Grease a 22cm square cake pan and line the base and sides with baking paper. Turn the dough onto a lightly floured surface and knead until smooth. Roll out the dough to a 30cm x 40cm rectangle. Spread the cinnamon filling evenly over the dough, leaving a 2cm border at 1 long end. Starting from the other long end, roll up the dough to enclose the filling. Use a serrated knife to cut evenly into 9 scrolls. Arrange the scrolls, cut-side up, in the prepared pan. Cover loosely with a clean damp tea towel and set aside for 20-30 mins or until the dough rises to the top of the pan.

Bake for 10 mins. Reduce oven to 180°C. Bake for a further 20-25 mins or until the scrolls are golden brown and sound hollow when tapped on the top. Set aside in the pan to cool.

To make the buttercream, use an electric mixer to beat the butter in a bowl until very pale. Add the icing sugar and beat until well combined. Add the milk and beat to combine.

Place the scrolls on a serving platter. Spread with the buttercream and sprinkle with cinnamon.